Confession: I don’t always manage my time as well as I could.  And I’m guessing I’m probably not alone in this, but it often weighs on me.

Since I don’t have a “real job”, I am incredibly skilled at spending a very large chunk of my day riding around, playing with my camera, and being sucked into the black hole of Frankentime (NYT ~ “What time feels like when you realize that (much) of your life is spent working with and around a computer and the Internet.”) And while I sincerely cherish my cyber-pals (Twitter, ShutterCal, Flickr, bloggers) and know that the biking, swimming and physical activity is good for my mind and body, I still found myself feeling that I needed a plan.  A goal to introduce more diversity in my routine, more productivity, more creativity, more ….. ?

At this point, The Plan is pretty simple.  My goal is to spend at least one hour each day engaging in an activity in each of these “categories”: 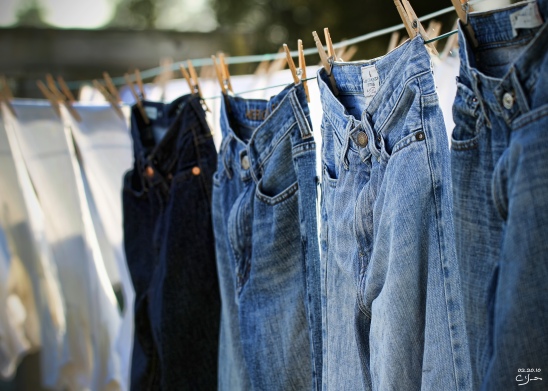 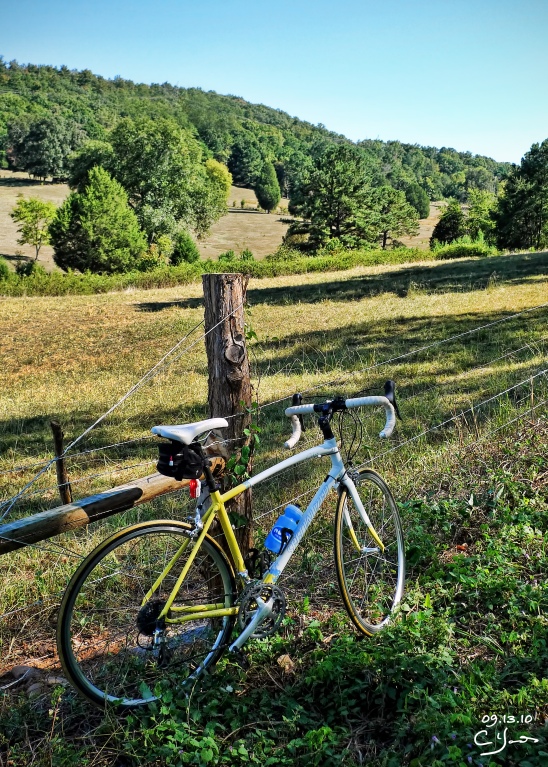 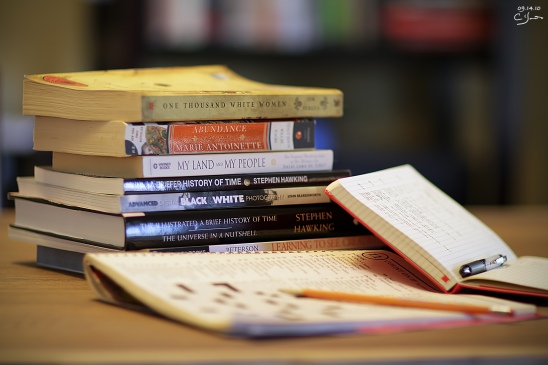 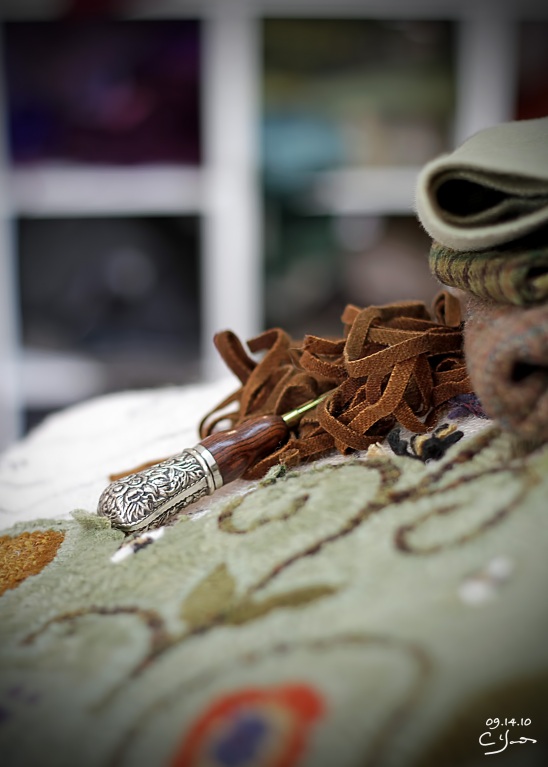 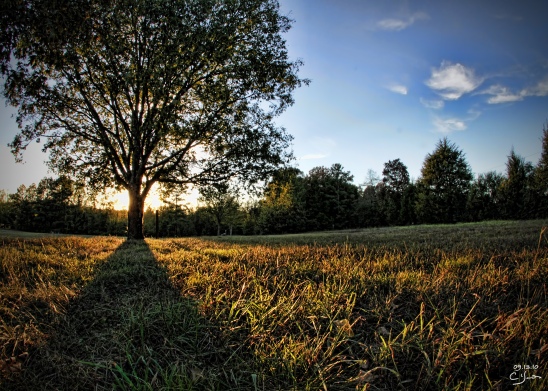