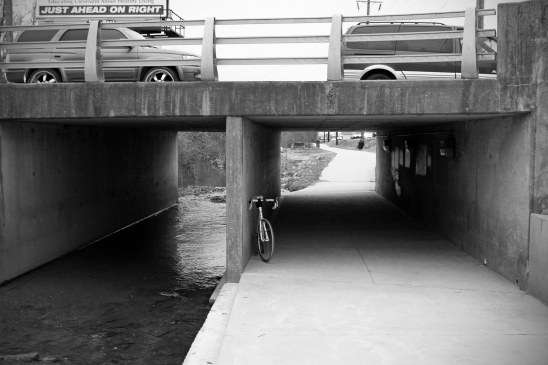 It’s been a grey week.  Yesterday, I had an appointment in town – and I’m always glad to have the stretch of greenway to ride.    It’s not that I mind riding in traffic, but having a stretch of traffic-free – and stoplight free – pavement makes the trip much that much easier. 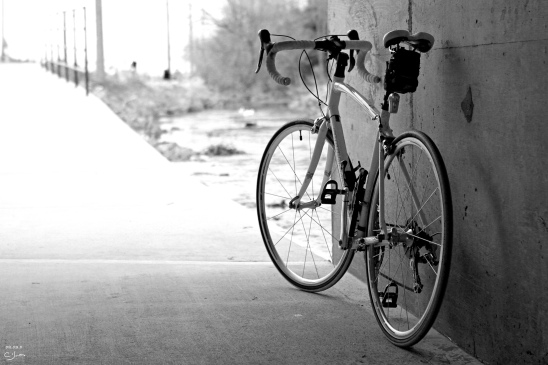 While I was at my optometrist’s office, I had a brief conversation with his assistant about cycling.  She told me that she and her husband and finally unearthed their old bicycles out of the back of their garage, had them tuned up, and had started to do a little riding – but “not on the street!”

And the usual comments followed … too many crazy drivers out there, too scary to ride on the road, the fear of being hit by a car.  While I was so happy to find out that she and her husband were re-discovering the joy of cycling, it also made me a little sad.  It’s so unfortunate that people who really want to try to ride about town, past the constraints of bike paths and greenways, have reasonably legitimate fear of doing so.

finding the quiet streets in town

This morning I read an insightful blog post by one of my favorite twitter pals and cycling bloggers in Austin, TX – Tim Starry, aka An Old Guy On 2 Wheels.  Tim is a really great guy, an enthusiastic cyclist and cycling advocate, a devoted family man, and I feel honored to call him a friend (and you must check out his blog).   He just attended a cycling transportation lecture highlighting a Canadian group called 8-80 Cities, who pose a really interesting question:  (basically) is your local pedestrian/cycling infrastructure adequate for an 8-year old and an 80-year old to use safely?

In our case, I’d have to say yes to our local Greenway for the most part … but a resounding no to too many other places throughout town.

Tim also cited an excellent and revealing article (definnitely worth a read) by the Portland Bureau of Transportation that discusses the large demographic of people who are curious about cycling and might like try cycling for transportation, but are fearful about the traffic interaction component.   Just like the woman I talked with at my optometrist’s office, and likely the majority of the people using our local greenway. 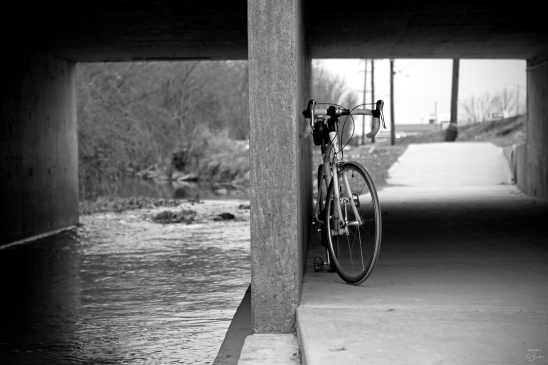 I know that progress along these lines will be slow to come in our area.  We are not an Austin, TX, or a Portland, OR, or even a Steamboat Springs, CO, as far as cycling rideshare or political will.  I am grateful for the stretch of greenway we have, as well as the outlook for its future expansion.

And yes, it’s always a good kick in the pants for me to read these things and think about them – and hopefully, to get more involved. 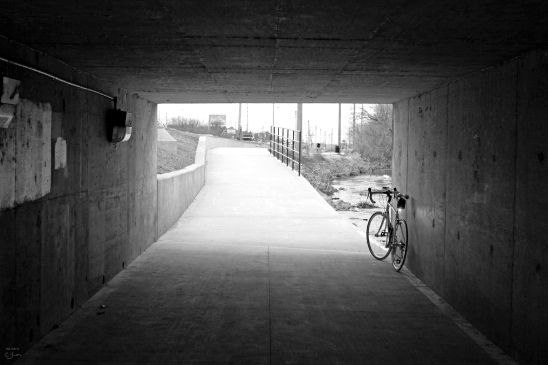